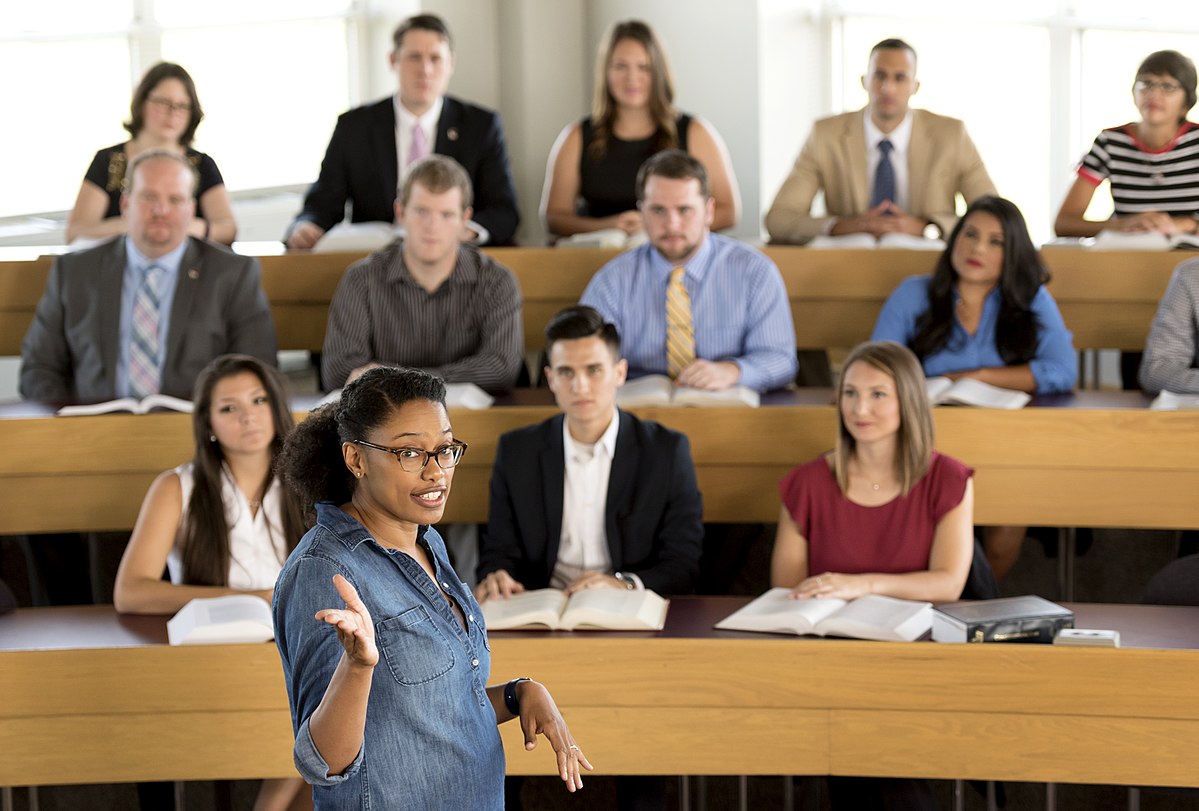 College catalogs are exploding with new international business offerings from the associate to the doctoral level. Forbes reported that the percentage of applicants to IB majors has spiked since 2008. But you’re probably wondering which international business degrees provide the highest paying jobs. Many mistakenly believe the highest degree, the PhD, brings in the most revenue. Actually, doctorate holders are most likely to be professors who have a median yearly wage of $80,300 on the Bureau of Labor Statistics. The Master of Business Administration generally wins the prize for best pay. The Financial Times found that MBAs nearly double their salaries within 36 months. In comparison to $52,236 for bachelor’s grads, MBAs bring home median income of $99,947 according to Investopedia.

Not all MBA in International Business programs are created equal though. Therefore, we did some research to outline which U.S. schools reap the biggest profits. We began by using the Poets & Quants rankings to create a pool of exceptional MBA schools. Our next step was narrowing down the colleges by availability of well-defined international business specializations. Each had to hold up-to-date AACSB accreditation that employers look for. Note that Hult International Business School was the only option with “Triple Crown” accreditation from the AACSB, AMBA, and EQUIS nationwide. Our last step was arranging the eight MBA programs with the biggest six-figure median starting salaries on Veritas Prep. Here are the results on the some of the Best International Business Degrees For The Highest Paying Jobs. 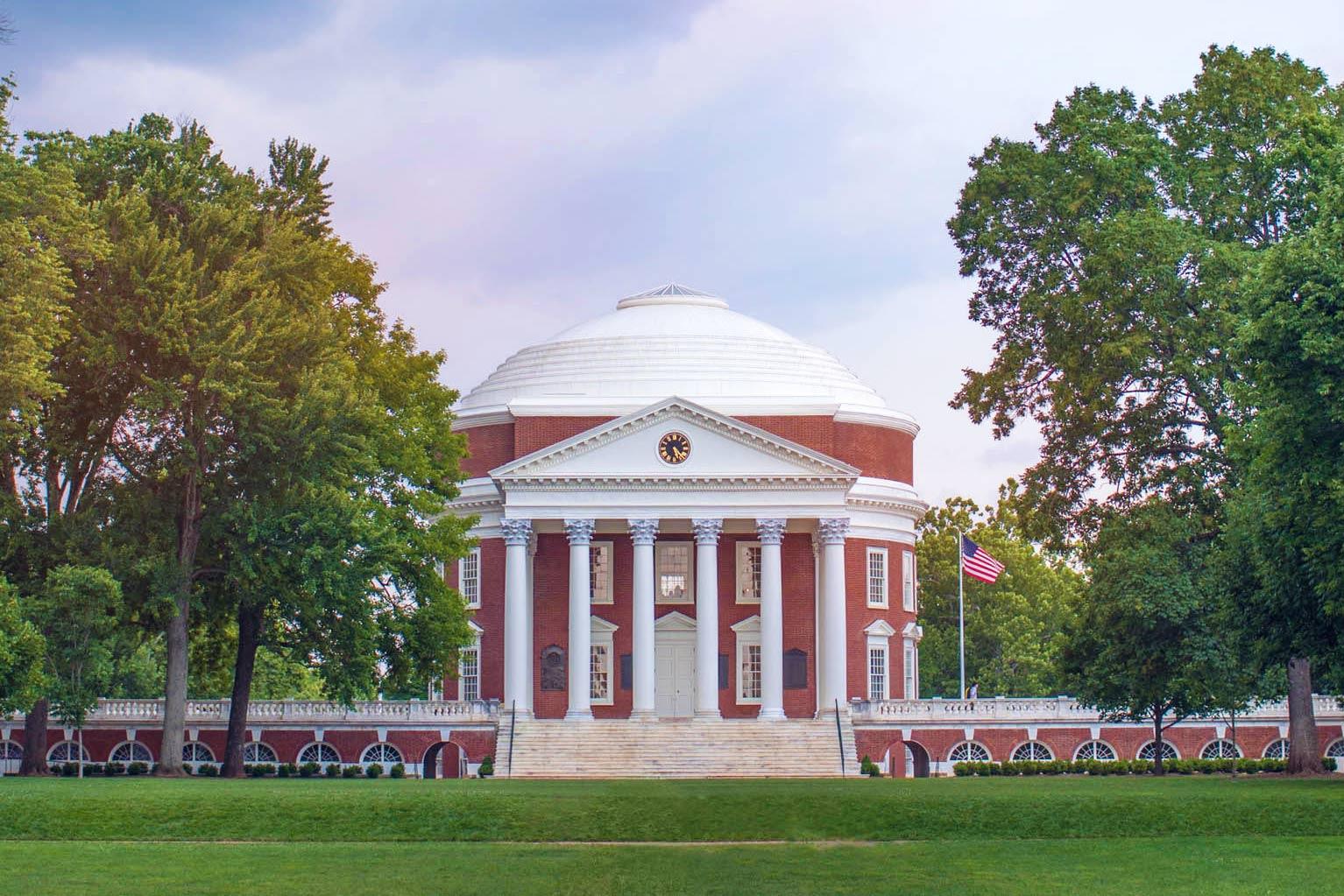 Ranked 13th by the U.S. News & World Report, the University of Virginia’s Darden School launched the MBA Concentration in Global Business in 2010 to study from an explicitly international context. The 60-credit, two-year program directed by Dr. Peter Debaere uses a case study method to train leaders with an average 713 GMAT score. Students may travel to 79 countries, intern with McKinsey, join the Asia Business Club, earn the Darden Worldwide Scholarship, and attend the Corporate Ethics Roundtable too. 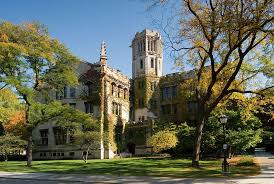 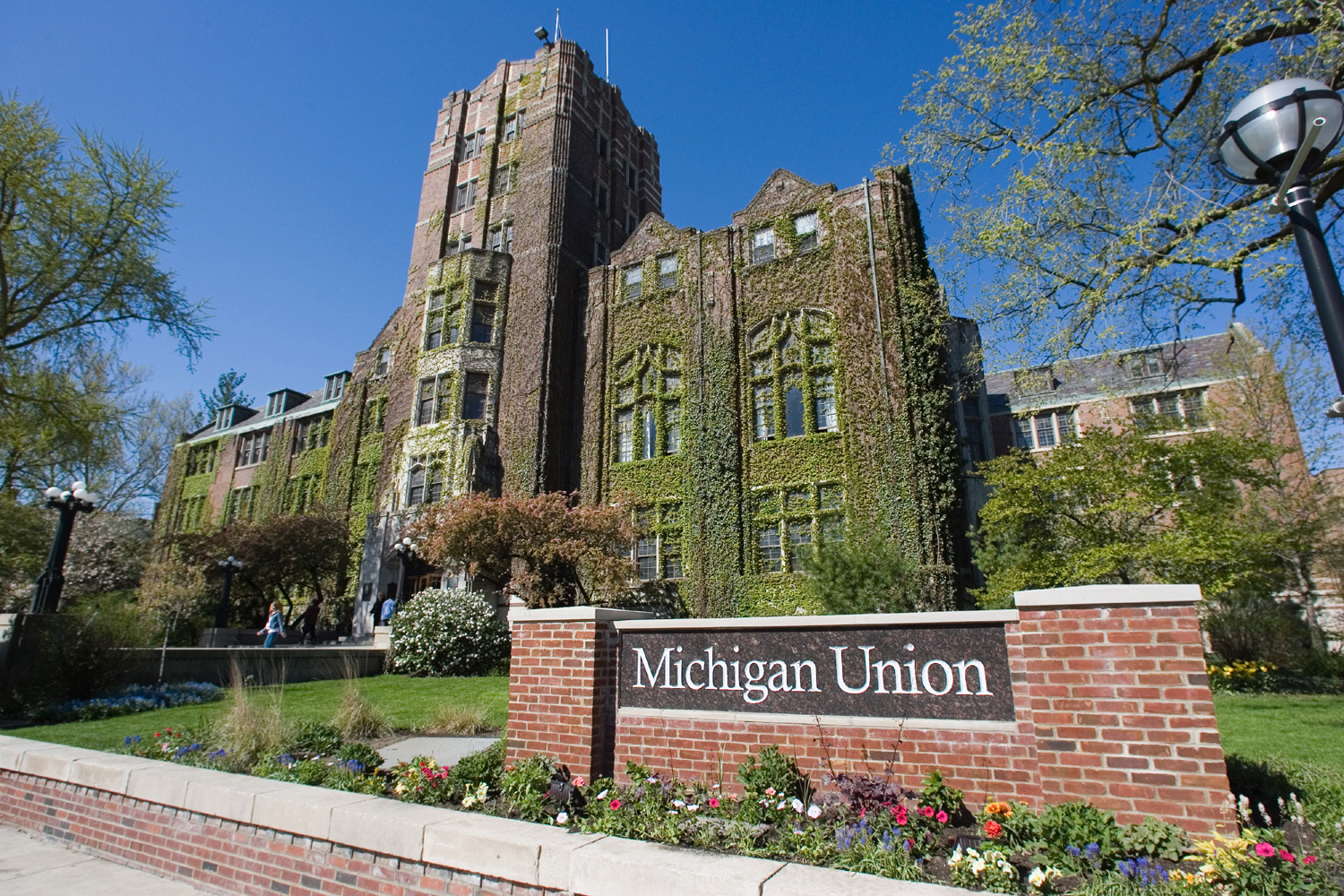 Linked to 50,000 alumni in 103 countries, the University of Michigan was ranked 20th worldwide by Financial Times for its $435 million Ross School of Business that grants a Global MBA. The 57-unit, 16-month program overseen by Dr. Jerry Davis blends 1:1 executive coaching with monthly sessions in South Korea, Japan, and Silicon Valley. MBAs could also research in the Tauber Institute, manage the Zell Lurie Fund, attend the Global Operations Conference, network with 250+ recruiters, and join Atlas Consulting Group. 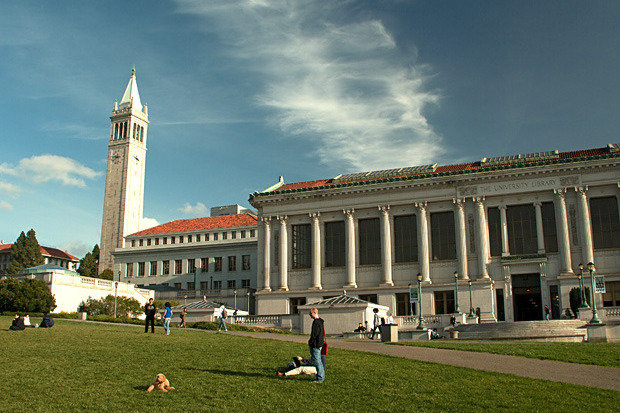 Placed seventh for career prospects by the Princeton Review, the Walter A. Haas School of Business at the University of California-Berkeley receives over 3,500 applications to its selective Full-Time MBA with an optional International Focus. The 51-unit GNAM member coordinated by Dr. Talin Abrahamian globalizes managerial thinking in four terms. Opportunities include studying in Germany, entering the Global Social Venture Competition, engaging in the Blum Center for Developing Economics, interning with Nokia, and joining IDEC. 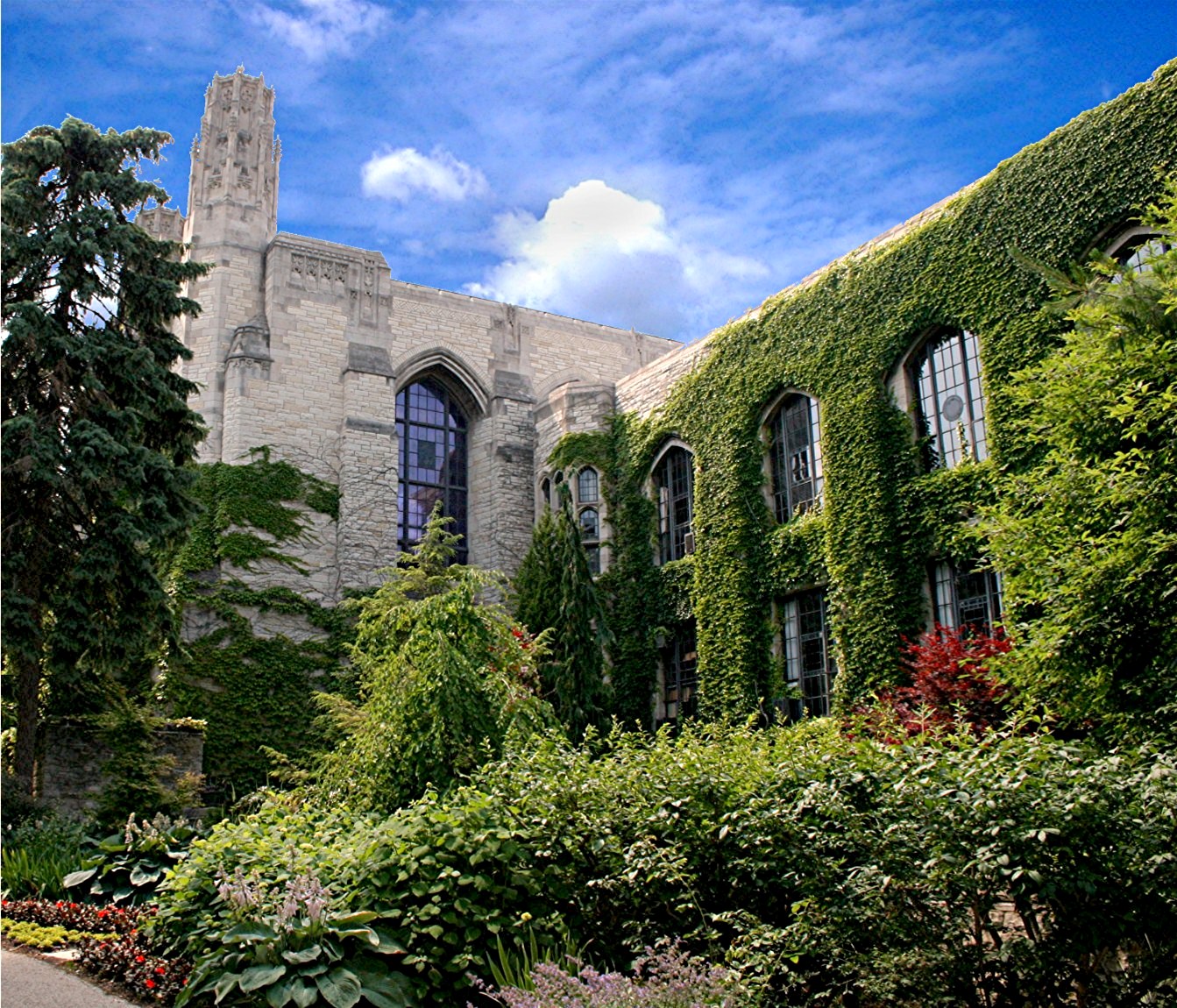 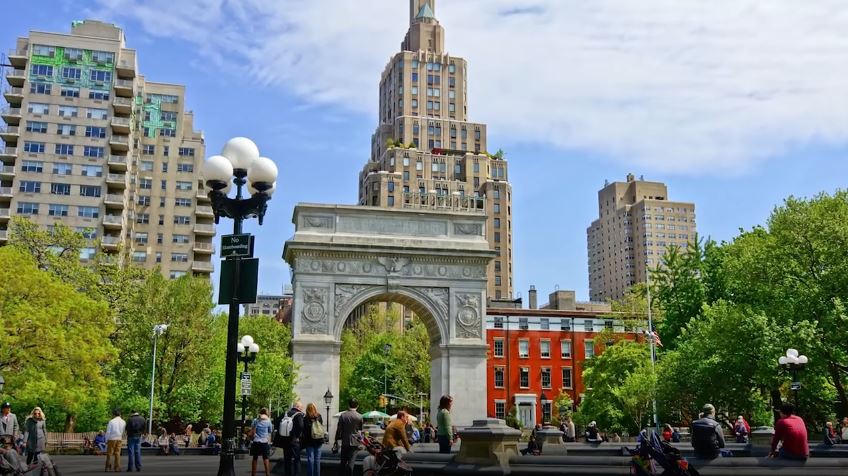 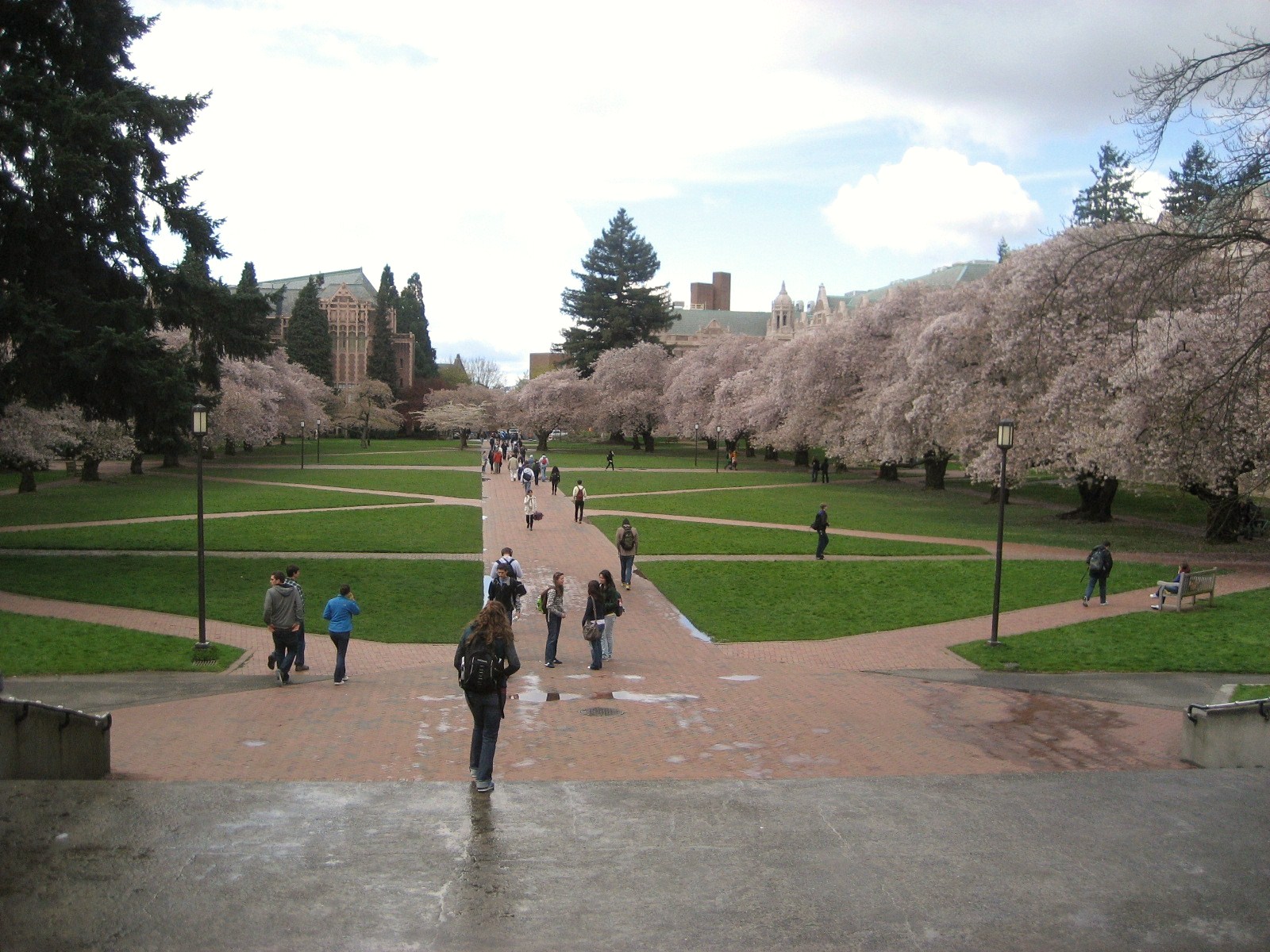 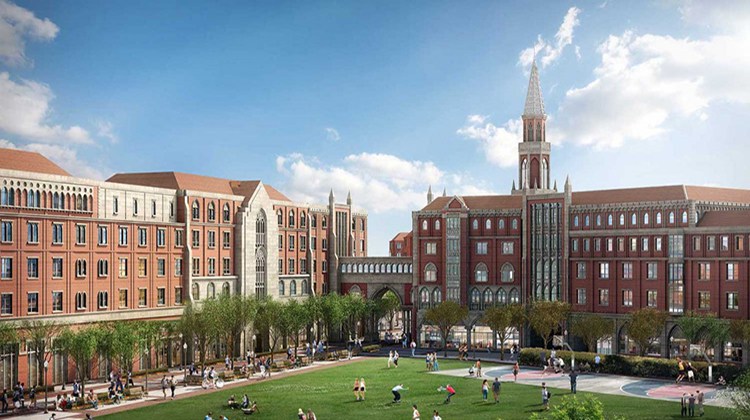 Other great runners-up with international business degrees for the highest paying jobs include the University of North Carolina, Vanderbilt University, Georgetown University, Georgia Institute of Technology, and Fordham University.